What with teaching and skating and traveling and Thanksgiving-ing, I haven't been blogging.  So here's a brief update from the past week: 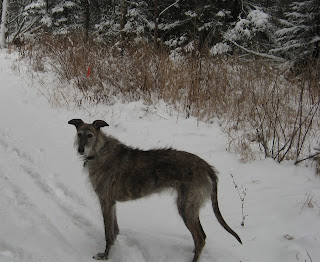 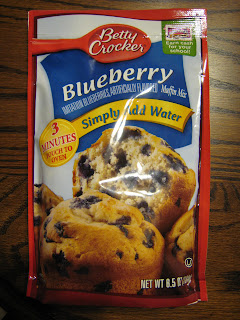 Yes, the waterless dog shampoo is Blueberry Muffin scented.  I'm not sure I can describe the damp-blueberry-dog smell that continually wafted from the back seat on the drive up to the cabin, and I'm not sure I should try. 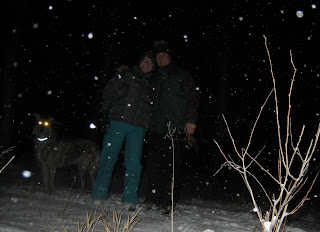 And that's pretty much all the excitement at the Long Track Life lately.  Next up: four weeks of work and skating before the Christmas break.  Should be interesting!
Posted by Kaari at 7:09 PM