The Hubster, the Hound and I are at the family cabin on Lake Superior for Christmas.  My sister Energizer Bunny and her husband Sherpa Boy (and their two cats) will join us this afternoon.  Random thoughts from the trip thus far: 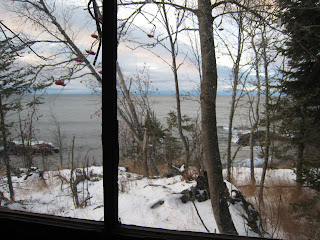 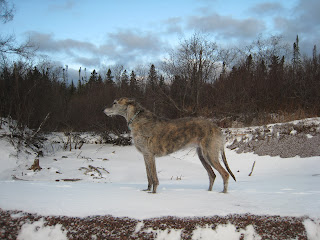 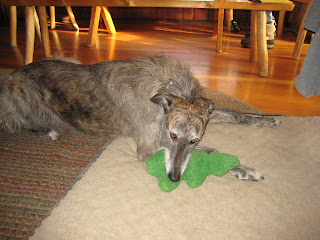